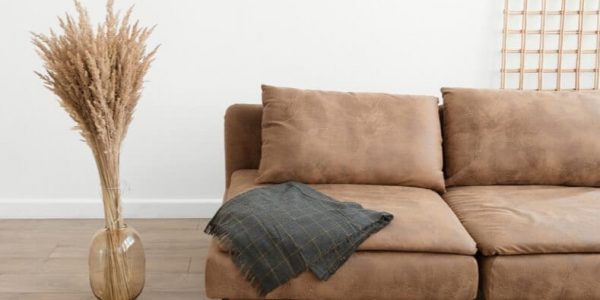 There is a common misconception that modern and contemporary design styles are the same thing. Learn the origins of each and the differences between the two.

In many circles, the difference between modern and contemporary is menial at best. They see a fancy house with sleek furniture design and file it away under the ‘modern’ tab in their minds. For most, the difference between modern furniture and contemporary doesn’t matter. However, when you’re designing your future home, the importance of the division between the two terms is extreme.

A chair is a chair is a chair, but once that chair is paired with other furniture items that have a matching style, you have a fully fleshed out home. If you pair that chair with an element of a different style, you have a contrasting design. To many, modern is modern. However, once modern is paired with contemporary, you’re looking at some sore thumbs. Knowing the difference between the two styles can help you adhere to one, and help you to design the perfect home.

What is Modern Style?

Let’s tackle modern first as it’s likely the label that is most inaccurately attributed to a design. When many people think of modern furniture, they picture cold rooms with no furniture. Their ideas of modern furniture are all about minimalism, but to an extreme. While there might be some accuracy to the comparison of modernism and minimalism, there is much more at work with this style.

Once the modern design came around, the opposite became true. Simplicity and function took the spotlight and became the drive behind furniture. After all, what’s the point of a chair if it’s not supposed to be sat upon? The modern style of furniture we see today is the latest evolution of that initial modernism movement found in the mid-century.

Elements that Make a Modern Style

Because of the origin of the style and the popularization that occurred in the 60s and 70s, the current modern style hearkens back to that initial growth in demand for the style. That’s why so many today consider it to be the style of the 60s and 70s as that’s where many of the designs originated for the modern furniture design.

There is an emphasis on wood and industrialism. That’s why many statement pieces that are considered modern in style have metal highlights with wooden bodies. The style originated in the 20s during the industrial revolution and evolved through the mid-century where it picked up its many influences. Leathers and acrylics can be found next to stone and concrete.

What is Contemporary Style?

This might be what most people think of when they attribute the ‘modernism’ label. There certainly is some emphasis from the simplicity and minimalism of the modern furniture design, but the differences are vast and easy to spot. Contemporary is truly a modern furniture in that it looks to take influence from the current scene. It doesn’t hearken back to the past like modernism.

Contemporary design is relatively new to the design scene. While modern furniture design has been around for almost a century, contemporary style began finding itself around the late 90s, early 2000s as the turn of the century demanded a new style to fit our technological age. That’s the major goal of contemporary furniture design: incorporate the post-modern tech feel that encompasses our era.

The interesting thing about contemporary style is that it doesn’t necessarily adhere to one strict design style. It’s an ever evolving and growing design that has some basic classifications that must be met before it can be considered contemporary. A majority of contemporary furniture design does tend to stick close to the minimalist influences, clean lines, and cold white coloration.

Elements that Make a Contemporary Style

Many of the materials favored in the contemporary style are similar to that of the modern furniture design. Woods, acrylics, concretes, etc. are all favored by the contemporary furniture style. The difference is how they’re presented. Contemporary design covers up your base wood coloring with a polished white or black so that it doesn’t necessarily stick out.

You’re also likely to find intense manipulations of the furniture into wacky designs as a point of creativity. The contemporary style, as we mentioned, doesn’t necessarily connect with any specific era or period of time, but rather separates itself from those period influences. A contemporary design does well by taking what other periods have done and making it their own. They keep it minimalist and comfortable, but with the modern extravagance that we’re so familiar with.

While it’s easy to point out their differences, one does have to recognize that there are similarities between the two design styles. Each of them are certainly their own beast, but there are plenty of similarities that connect the two designs. Modern and contemporary designs both take influence from the minimalist culture. For both styles, less is more and the idea of comfort takes precedence over extravagance.

Many of the materials used in each style are the same with an emphasis on woods and metals. While the way they’re presented might be different, there certainly does remain a connection between the two styles. The idea that your furniture doesn’t have to look comfortable to be comfortable is the driving point behind both designs.

How Do Modern and Contemporary Designs Differ?

Yes, there are similarities between the two styles, but there are many more differences. Sure, both designs place an emphasis on minimalism and the use of woods and metals, but that’s where the similarities end. There is a clear difference in the way that the two designs look, and the ambiance that they exude when a home is furnished with them.

The Different Emphasis on Material

You’ll still find woods and metals in contemporary homes, but they’re much more likely to be polished and shiny. The best way to describe the difference would be to showcase the preference in metallic design. Modern metals will be rustic and industrial whereas contemporary uses prefer shiny and polished. The materials might be the same but the presentation is contrasting.

This is where the biggest differences can be felt, not because they’re more contrasting than other differences, but because we see color first in a design. Let’s start with modern furniture design. Natural, earthy tones are always on the menu in a modern home as there is an emphasis on how the home connects with nature. Browns, greens, dark blues, etc. are likely to embody the furniture and act as the eye-catcher when you first walk into a home.

In a contemporary home, those natural, earthy tones are likely to be used at only highlights or statement pieces if at all. There is a preference for whites, blacks, and gray. Stark colors and simple tones are used in this style so that the furniture can speak for itself. While some might attribute the adjective of ‘cold’ to this style, there certainly is plenty of warmth that comes from the design. It doesn’t adhere to any specific era and makes a name for itself with its plain coloring and minimalist design.

Those are many of the differences between the two types of furniture design. If you’re going for more of a mid-century modern vibe with elements that call back to the 60s and 70s, then modernism is the style for you. If a style that doesn’t necessarily reach out to a specific period in time and utilizes less to create more while keeping up with current trends, then contemporary is more of the design you are looking for. 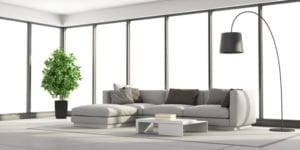 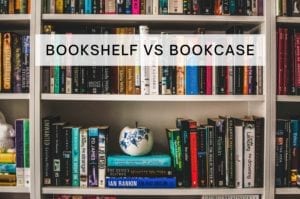 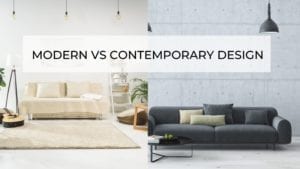 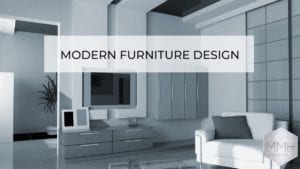 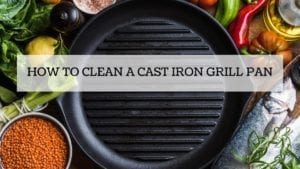 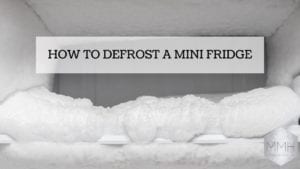 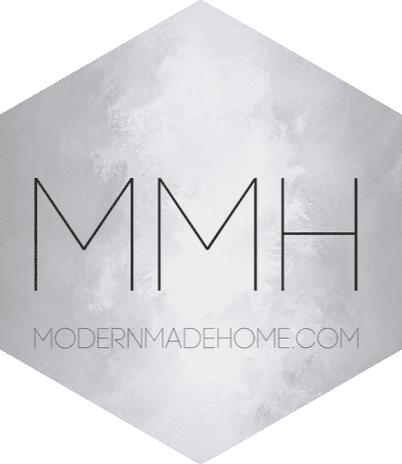